What Are the Causes and Risk Factors of Arteriovenous Malformations? 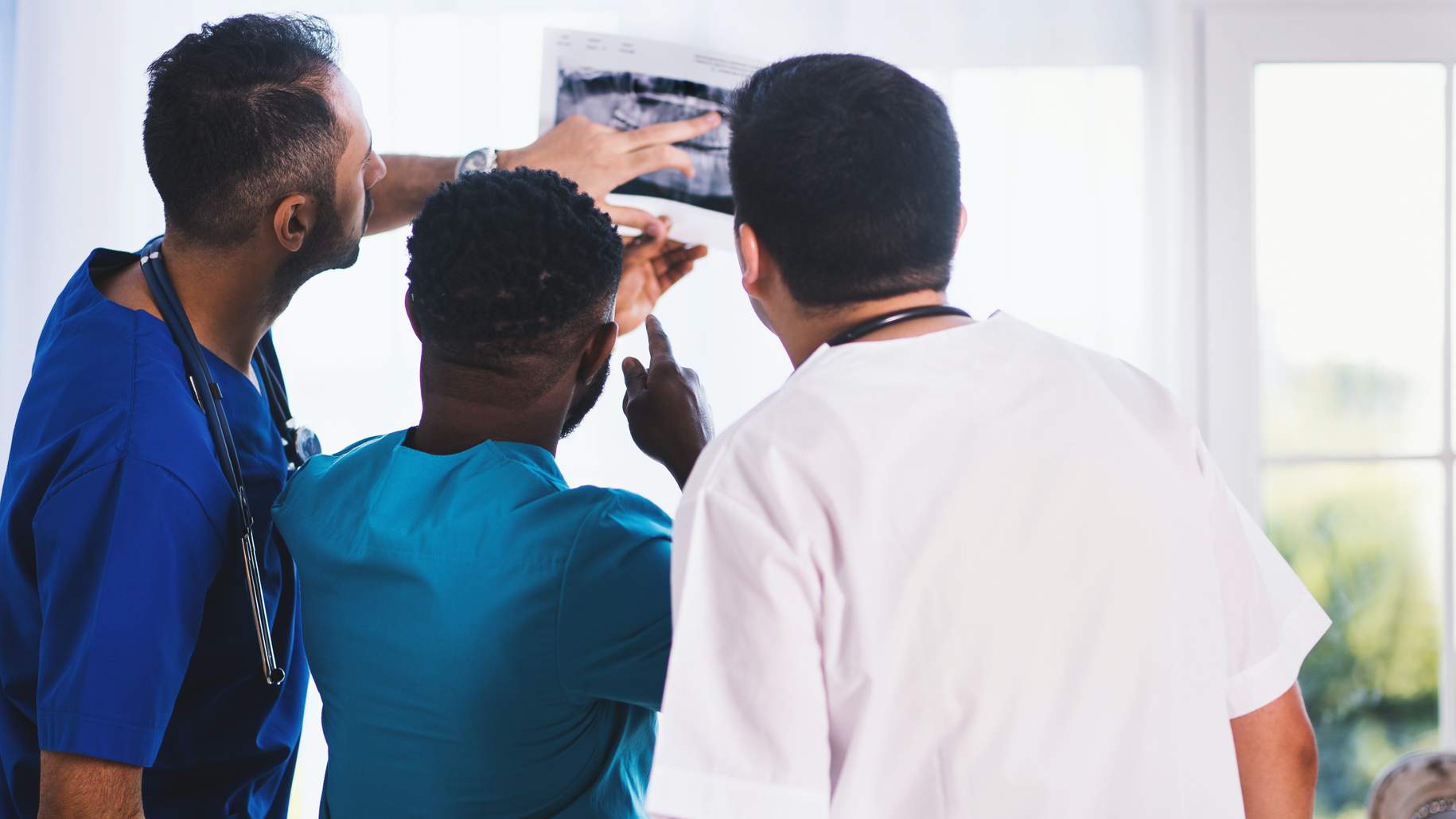 Following a diagnosis of arteriovenous malformation (AVM), patients often find themselves searching for its root cause in the hopes of preventing it from happening again to themselves or their loved ones. Learning more about this condition can help to alleviate concerns, answer questions, and allow for informed decision-making during treatment.

In this article, we explore possible theories behind the causes of AVMs and discuss risk factors related to its formation and rupture. Weighing the risk of AVM rupture against the risks associated with treatment is a critical part of the treatment decision-making process.

It is often presumed that brain AVMs are caused by an error in the formation of blood vessels before birth during embryonic or fetal development. Another possibility is that AVMs are acquired after sustaining an injury to a blood vessel. However, there is currently no evidence to confirm exactly when and how AVMs develop.

Research on individuals with genetic AVM syndromes has provided more insight into possible genes that are involved. Most genes that are implicated in AVM formation are members of the transforming growth-factor beta (TGF-beta) family. One such gene called activin receptor-like kinase 1 (ALK1) has been implicated in the development of AVMs that occur in individuals without inherited AVM syndromes. However, why such mutations occur is unclear, and AVMs on their own are not considered hereditary.

What Are the Causes and Risk Factors of AVM?

Although the cause of AVM development is unclear, AVMs can be more frequently found in individuals with certain rare conditions such as the ones described below.

Wyburn-Mason syndrome (WMS) is a non-hereditary congenital condition characterized by multiple AVMs that affect the face, brain, and the retina at the back of the eye. The AVMs may extend either into the eye socket or into the brain in severe cases. The specific symptoms from these ocular AVMs vary based on the location and size of the abnormality, but they include loss of vision, headaches, and seizures.

Hereditary hemorrhagic telangiectasia (HHT), also known as Osler-Weber-Rendu disease, is a genetic condition characterized by the presence of multiple AVMs, while smaller ones are called telangiectasias. Telangiectasias are most obvious on the lips, face, and fingers where they appear as pink to red pinpoint lesions. When present in the nose, they can also cause brisk nose bleeds.

The AVMs in HHT commonly occur in the liver, lung, or brain and can cause different symptoms depending on their location. However, patients more commonly present with subtle problems such as frequent nosebleeds. In some cases, they may experience hemorrhage of the lining of the stomach and intestines leading to bloody stools.

HHT is inherited in an autosomal dominant manner, meaning that children of patients with HHT will also inherit the disorder. However, symptoms can range from being severe to mild and may go undetected.

Risk Factors for Developing an AVM

AVMs develop more frequently in males than they do in females. Aside from potentially inheriting a genetic condition like HHT, there are no other known risk factors for development of AVMs.

What Risk Factors Could Cause an AVM to Rupture?

The possibility of AVM rupture is of significant concern, as it can be life-threatening and cause long-term adverse effects. The annual risk of rupture is estimated to be 2 – 4%. Consistently reported risk factors for AVM rupture include the following.

Out of all potential factors, a history of AVM rupture is one of the most significant risk factors for subsequent bleeding. Since nearly half of all patients present with AVM rupture, many patients will be at risk for another bleed, particularly in the first year. The frequency of another rupture in the first year after the initial bleed ranges from 6 – 15%.

Approximately 20% of patients with AVMs will have associated aneurysms, with half of them occurring on an artery that directs blood to the AVM (“feeding artery”). Aneurysms that are located elsewhere do not appear to increase the risk of AVM hemorrhage.

AVMs located deep within the brain are potentially more likely to rupture, especially if all the veins involved in the AVM are also part of the deep venous system. This phenomenon may be due to increased pressure at this depth, which can cause narrowing of the veins draining blood away from the AVM, leading to a buildup of blood and pressure within the AVM.

There have been conflicting reports on whether increasing age of the patient and smaller AVMs (< 3 cm) are associated with a true increased risk for rupture. Some researchers note that larger AVMs may present with more symptoms and are thus treated before they rupture, whereas smaller AVMs may more often go undetected until rupture which may affect the observed relative frequency of hemorrhage.

AVMs are caused by mutations that lead to abnormalities in the formation of blood vessels. However, why these mutations occur is unknown. AVMs alone are not hereditary but may be rarely associated with inheritable conditions such as hereditary hemorrhagic telangiectasia. Anyone can develop an AVM, though they are more commonly seen in male patients.

Although the cause of AVM is largely unknown, there are well-established treatment options available. If you have been diagnosed with an AVM, explore our treatment pages to learn more about the management of an AVM.