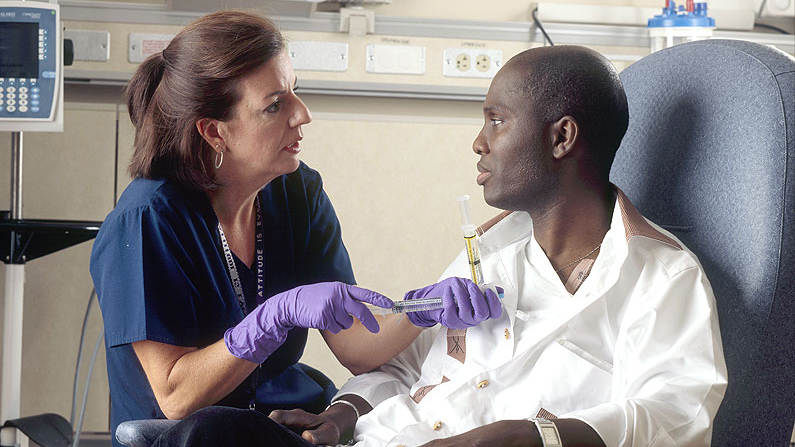 Meningiomas account for approximately 38% of all primary central nervous system tumors. Treatment of meningiomas is mostly limited to surgery and radiation therapy. However, these treatment options are not always tolerated by patients for a variety of reasons, therefore, "Can meningioma be treated with medication?"

Unfortunately, medications and chemotherapy are rarely used to treat and manage meningiomas because studies have failed to show a clear benefit to patient outcomes. Here, we provide an overview of various studies and trials evaluating the effect of chemotherapies and medical management on meningioma.

Hydroxyurea (an anti-cancer agent and chemo drug) has been the focus of many studies on the effects of chemotherapy agents on meningiomas. The phase I results of one of these early studies seem to suggest that hydroxyurea stabilizes and shrinks the meningioma. However, the phase II results of another study conducted by the Southwest Oncology Group failed to support the earlier findings.

The study by the Southwest Oncology Group showed poor progression-free survival (PFS; living with meningioma without it growing bigger or getting worse) rates among 29 patients treated using hydroxyurea and other chemotherapy agents. The results showed a median PFS rate of about 27 months among the 29 patients.

Other chemotherapy agents studied for the treatment and management of meningiomas include temozolomide and a combination of doxorubicin, cyclophosphamide, and vincristine. Unfortunately, these studies have concluded that these agents are ineffective against meningiomas.

Results of epidemiologic studies have shown that hormonal factors are likely to influence the progression and development of meningiomas. Evidence shows that some meningiomas express (synthesize, modify, and regulate) estrogen, progesterone, and androgen receptors in varying degrees. Unfortunately, the studies into the effects of hormonal therapy on meningiomas have revealed that it doesn't seem to alter the disease in any meaningful way. 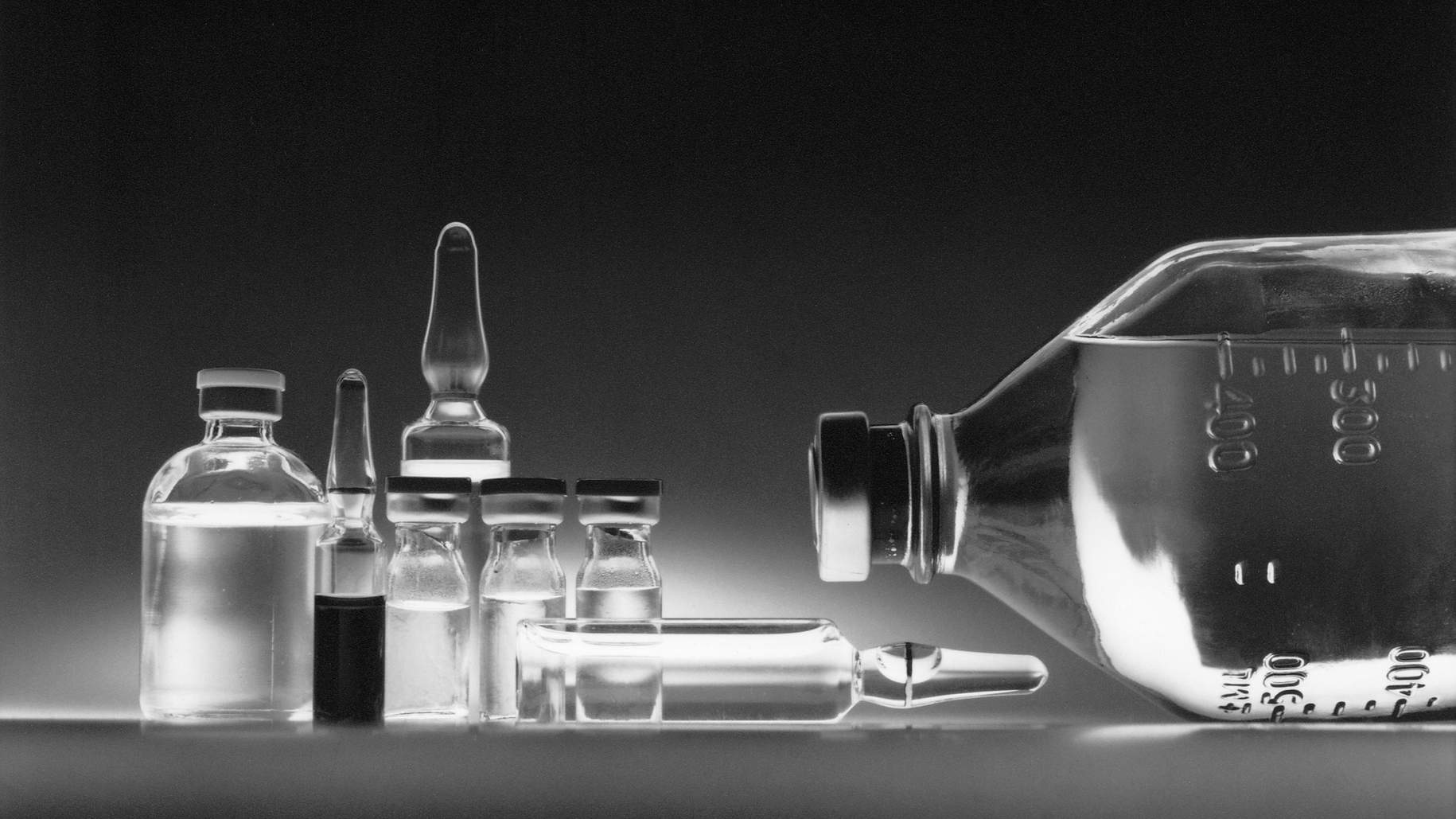 Androgen receptors are expressed in approximately 66% of all meningiomas. However, research and studies on how this knowledge can improve chemotherapy and medical management of meningiomas are limited, and the existing ones have failed to demonstrate positive results.

Progesterone receptors are also expressed in approximately 66% of all meningiomas. Researchers have studied the effects of mifepristone (a synthetic steroid used to inhibit progesterone) on meningiomas based on this evidence.

Unfortunately, while phases I and II of a multicenter cooperative group research on 180 patients seemed to show positive results on the efficacy of mifepristone on meningiomas, phase III studies failed to show any benefits. Researchers have suggested that the poor results may have been caused by the loss of expression of progesterone receptors in meningiomas among older patients.

Estrogen receptors are expressed in approximately 10% of meningiomas. Two groups of researchers have studied the effects of tamoxifen (an anti-estrogen) on inoperable meningiomas based on this evidence.

Unfortunately, one of the studies showed a partial response in only one patient out of 29 subjects. Researchers also concluded that the poor results may have been caused by the low rate of expression of estrogen receptors in meningiomas.

Researchers have been making developments in the regulation of local immune responses to cancer. This has inspired interest in the potential effects of immunotherapy on meningiomas, and researchers have conducted several studies to this end.

Among other medications used in this study, only one patient with MSH2-deficient meningioma experienced an improvement in their condition. MSH2 is a gene that is responsible for a DNA repair protein. Future studies are needed to determine whether this patient represents a larger group who may benefit from similar therapy.

Researchers have also been exploring ways of exploiting cell signaling pathways to treat and manage meningioma in patients who need systemic therapy. Here is an overview of the results of some of the approaches being tested based on this concept.

Meningiomas often express platelet-derived growth factor (PDGF) receptors on their surface. PDGF is also known to stimulate cell growth in some tumors. Researchers have been studying a PDGF inhibitor receptor called Imatinib, sometimes in combination with hydroxyurea, but the studies have not showed any positive results on how these agents can be used to increase progression free survival.

One of the ways to stop a growing tumor is by slowing angiogenesis (the process of creating blood supply to the tumor). A monoclonal antibody called bevazicumab has showed varied results in different studies. One of these studies involved 14 patients, and the meningiomas in 12 of these patients became progression-free after six months. However, the results couldn't be replicated in another similar study involving 15 patients.

While several studies suggested that administering therapy targeted at these pathways could help treat and manage recurrent and unresectable meningiomas, further research failed to show any clear benefits. The somatostatin analogs octreotide and pasireotide were the focus of two such studies, but they also proved ineffective against meningiomas.

The study on octreotide included 16 patients with recurrent, progressive meningiomas, all of which were proven to express somatostatin receptors. It is also worth noting that at least six months had passed since all of the patients underwent radiation therapy before engaging in this study.

The test showed a median survival rate of about eight months and at least five patients demonstrated partial responses while the condition became stable in five other patients. Unfortunately, phase II of the study didn't show any positive results, and the study had to be cancelled early because of inefficiency.

The study on pasireotide showed minimal benefit among patients with recurrent, progressive meningiomas. While the study didn't show any significant activities, it showed a six-month PFS rate of 15% in Grade-II and Grade-III meningiomas and 50% in Grade I meningiomas.

Research aimed at evaluating and developing effective methods to manage meningiomas with medication are ongoing. These strategies, when identified, will provide benefits for specific subset of patients with meningioma.