Identifying the Symptoms of an Arteriovenous Malformation 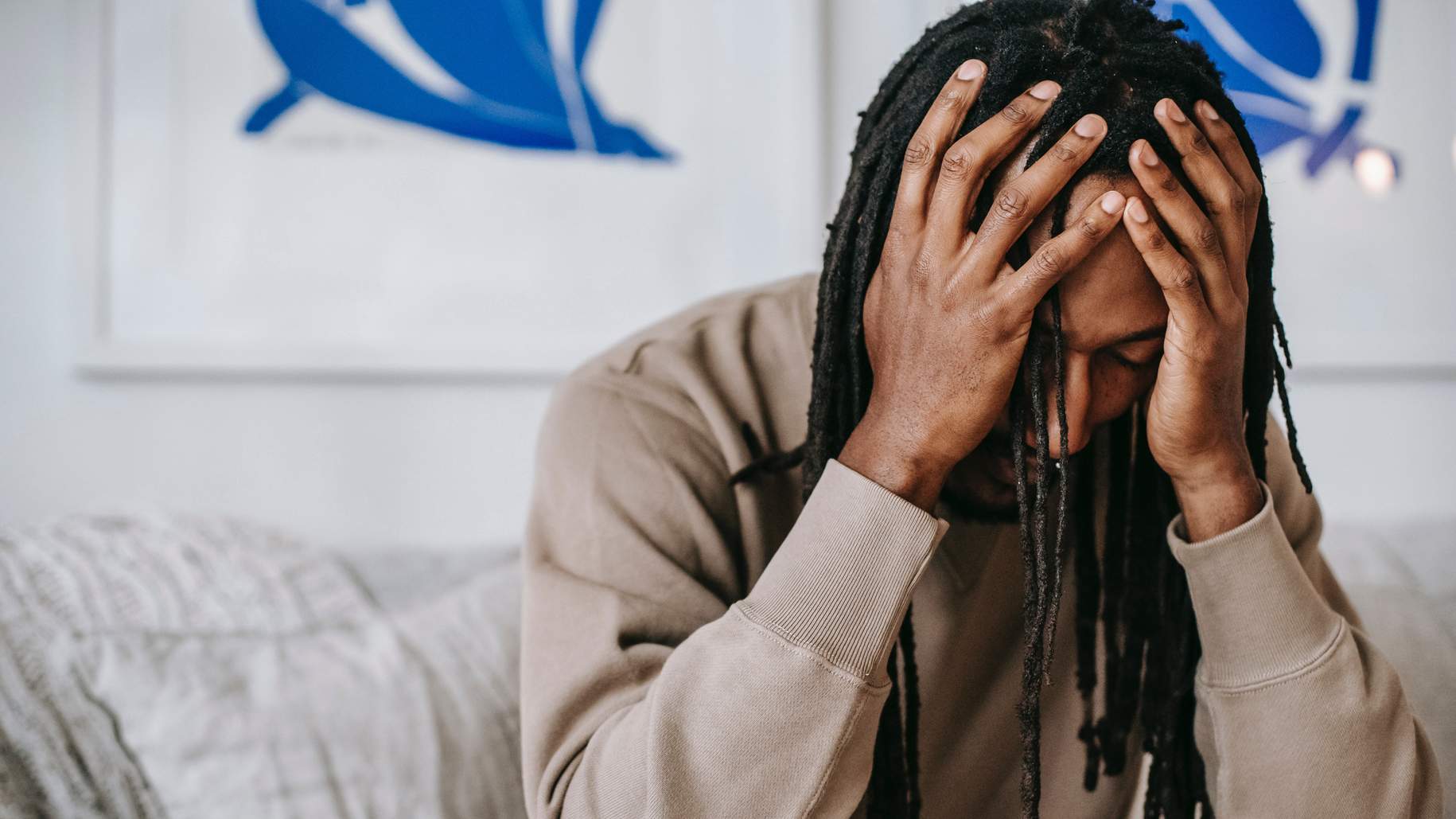 An arteriovenous malformation (AVM) is an abnormal tangle of blood vessels that involves a direct connection between an artery and vein without the normal capillary network between them. This disturbs blood flow and prevents adequate oxygen distribution to surrounding tissues. Over time, turbulent blood flow within the AVM weakens its walls and can cause it to rupture and bleed into the brain.

Many AVMs do not cause symptoms until life-threatening rupture. Learning to recognize signs and symptoms of a brain AVM and AVM rupture is critical to seek prompt medical attention if the situation arises.

Symptoms of an AVM are caused by multiple issues that arise due to the abnormal and direct connection between an artery and vein and the absence of fine branching blood vessels (capillaries) between them. Capillaries are essential in helping to slow the passage of blood for proper oxygen and nutrient exchange.

In an AVM, blood rushes from the high-pressure artery to the low-pressure vein without transferring essential oxygen and nutrients to surrounding tissues. Additionally, since an AVM offers a lower path of resistance compared to neighboring normal capillaries, blood from adjacent arteries is preferentially directed (shunted) to the AVM in what is known as the “steal phenomenon.” Persistent oxygen-deprivation can lead to cell death and stroke-like symptoms such as muscle weakness, language problems, and confusion.

Turbulent blood flow within an AVM can gradually weaken blood vessel walls and cause the receiving veins to become engorged and rupture. Nearly half of patients with an AVM will not have symptoms until rupture. The annual risk of rupture is 2 – 4% per year. If a brain AVM ruptures, it will bleed into the brain in a condition known as intracerebral hemorrhage. Symptoms of intracerebral hemorrhage include severe headache, loss of consciousness, vision problems, nausea, and vomiting as well as paralysis in the limbs.

In rare cases, a large AVM can place pressure on its brain surroundings and cause symptoms depending on its location. However, most AVMs exist for years without displaying any significant signs or symptoms.

What Are the Symptoms of an AVM?

AVM symptoms may appear in patients of any age, but they typically emerge between ages 20 and 40. These symptoms can manifest in different ways with varying levels of severity that depend on:

The most common symptoms of a brain AVM are headaches and seizures. However, no specific pattern for these symptoms has been identified. Seizures can be localized, meaning they only involve a part of the brain, or they can be generalized, meaning the abnormal electrical activity is more widespread across the entire brain, leading to loss of consciousness.

What Happens if an AVM Ruptures?

Rupture is the most common presentation leading to the diagnosis of a brain AVM. If AVM rupture occurs, blood will leak from the AVM into the brain tissue to cause a blood clot or intracerebral hemorrhage. This sudden blood clot can be life threatening with some studies reporting a mortality of up to 10% and nearly 30 - 50% of patients sustaining neurologic deficits.

If an AVM in the brain ruptures, it can lead to the following symptoms:

Recognizing the symptoms of an AVM is the first step towards seeking prompt treatment. AVMs can exist for a long time without causing symptoms and can go undetected until they rupture. Neurologic abnormalities should be evaluated in a timely manner to initiate appropriate evaluation and treatment as soon as possible.

An arteriovenous malformation is a tangle of abnormal blood vessels characterized by direct connection between an artery and vein without a capillary network between them. Nearly half of AVMs go undetected until rupture, leading to symptoms such as headache, seizures, and loss of consciousness. Seek immediate medical attention if you experience any of the signs and symptoms of an AVM.