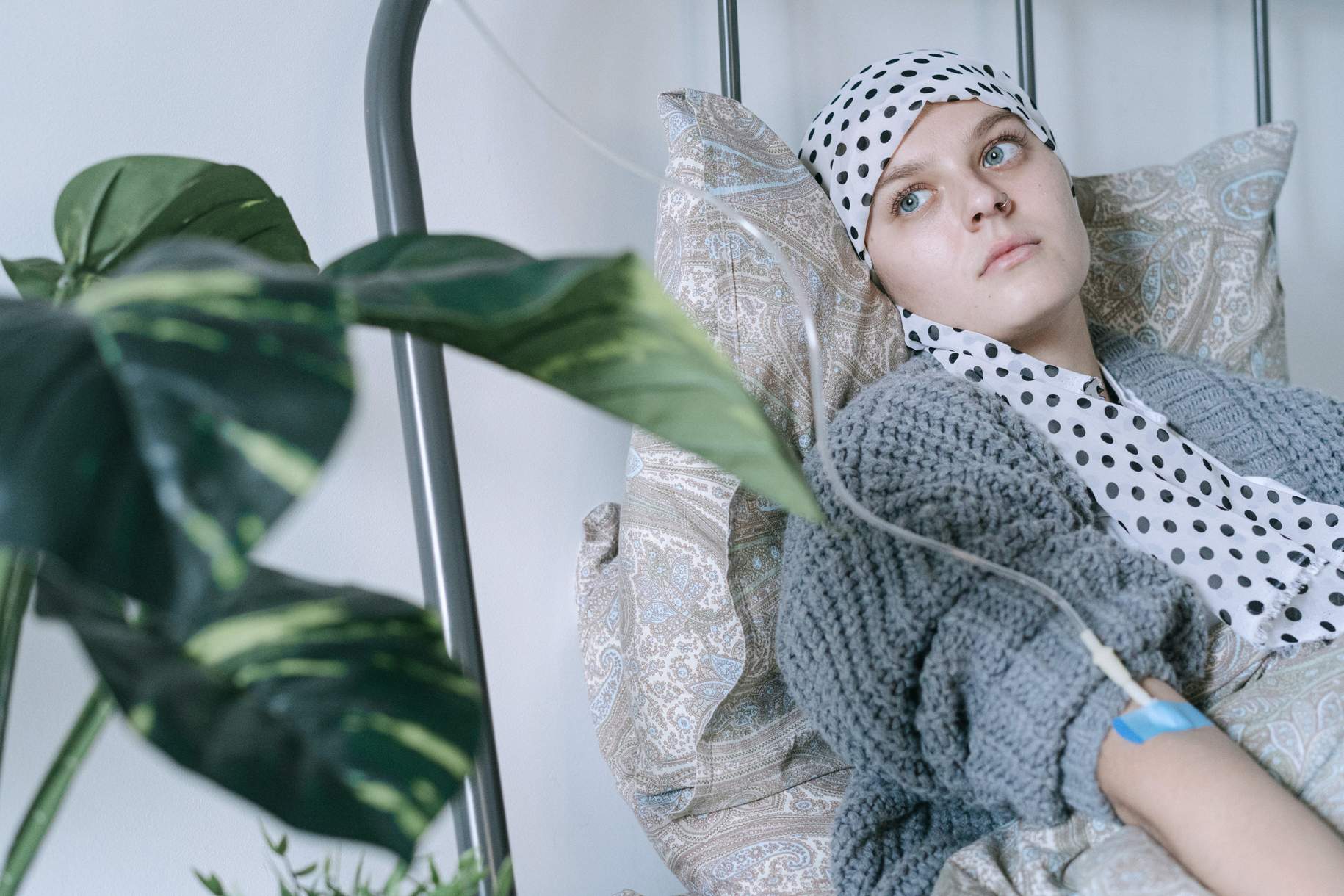 Glioblastoma is the most aggressive type of brain tumor and is brain cancer; However, a small group of patients survive 5, 10, and even 20 years after initial diagnosis. Younger patients with good health at diagnosis and those with favorable tumor genetics (MGMT promoter methylation and IDH mutations, specifically) tend to survive longer. Although the average life expectancy after a diagnosis with glioblastoma is between 14 and 16 months, patients with certain tumor genetics have a median survival time of 22 and 31 months.

The longest glioblastoma survivor has lived for more than 20 years after diagnosis. While long-term survivors have been documented, these cases are uncommon. Here, we will shed some light on what factors impact survival in patients with glioblastoma to provide a realistic outlook on prognosis.

Glioblastoma, also known as grade IV astrocytoma, is the most aggressive type of brain tumor. This devastating disease is infamous for taking the lives of many patients, with special media attention focusing on politicians, artists, scientists, and entrepreneurs. The voices of long-term survivors are often less widely heard. Although the average life expectancy after diagnosis is 14 to 16 months, approximately 1% of patients survive at least 10 years. Currently, the longest anyone has survived a glioblastoma is more than 20 years and counting.

But what makes this small group of glioblastoma patients so special? Researchers are investigating differences between glioblastoma patients that survive for long periods of time and those that unfortunately succumb early to the disease. Several factors appear to come into play. A younger age (20 – 40 years old) and good functional status at diagnosis is associated with longer survival. Surprisingly, some of the strongest factors for prolonged survival come from the genetic makeup of the tumor.

How Does Genetic Makeup of a Tumor Impact Survival?

Although glioblastomas have some genetic changes in common, no glioblastoma tumor is identical. In fact, some glioblastomas may have genetic changes that make current therapies work better. The most widely known genetic mutations are in the DNA repair enzyme O6-methylguanine-DNA methyltransferase (MGMT) and an enzyme involved in metabolism called isocitrate dehydrogenase (IDH).

MGMT is a DNA repair enzyme normally found in healthy cells. MGMT is usually a beneficial enzyme. It helps repair your DNA when it becomes damaged by the environment, toxins, and other exposures in your everyday life. While MGMT is normally a good thing in healthy cells, it is a bad thing in tumor cells. Chemotherapy used to treat glioblastomas (such as Temodar) damage tumor DNA in an attempt to signal cell death. MGMT in a tumor cell prevents this chemotherapy from working as well. This causes treatments to be less effective.

In some glioblastomas, there are low levels of MGMT due to a phenomenon called “promoter methylation”. A promoter is a sequence of DNA that can turn a gene on or off. When a carbon and three hydrogen atoms (methyl group) are transferred to parts of the promotor in a process called methylation, this usually turns the gene off. Therefore, MGMT promoter methylation prevents the enzyme (MGMT) from being created by tumor cells.

IDH is an enzyme involved in the biochemical breakdown of foods to energy and the creation of other important products for the cell (metabolism). Mutations in IDH are commonly seen in glioblastomas that have evolved from a glioma of a lower grade, such as a grade II or III astrocytoma or oligodendroglioma. Having an IDH mutation in the tumor is favorable for the patient, as it impairs the tumor’s metabolism and slows growth. Patients with glioblastoma carrying an IDH1 or IDH2 mutation have a longer median survival time of 31 months.

Working Towards a Cure

Researchers are actively testing new therapies to treat glioblastoma. Experimental therapies include the use of anti-tumor antibodies for targeted destruction, vaccines to enhance the patient’s own immune system response, and gene therapy to deliver anti-cancer genes to the tumor. Speak to your physician about possible clinical trials that you could participate in.

Receiving the diagnosis of glioblastoma can be difficult to digest. Involve healthcare providers that will compassionately support you on your journey. Although survival statistics are meant to provide factual historical data, each glioblastoma patient is different, and each day we make progress towards understanding this disease and broadening treatment options.