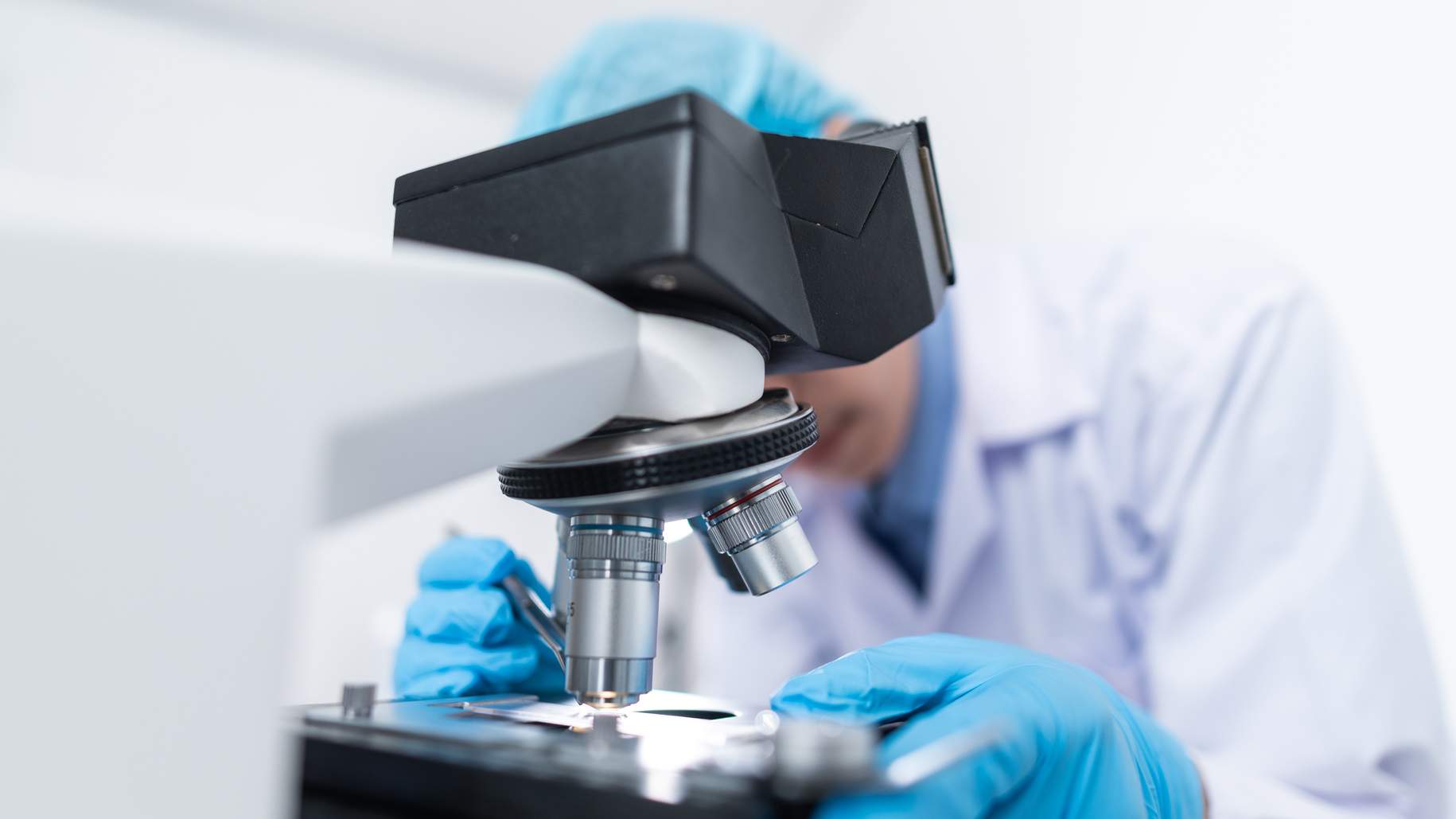 Meningiomas are tumors that grow from the meninges (membranes surrounding the brain and spinal cord) and are typically benign (noncancerous). However, they can potentially cause serious neurological problems depending on their size and location.

In the United States, meningiomas account for about 39% of all primary brain tumors. While most meningiomas are benign, they can grow and compress nearby structures, leading to serious neurological and life-threatening problems. Meningiomas can occur at any age, but they are most common in people over 65.

Meningioma prognosis can be difficult for patients and caregivers to understand. Meningiomas are graded on a scale from I to III, with World Health Organization (WHO) Grade I being the least aggressive (growing slowly) and WHO Grade III being the most aggressive (growing fast). To help you learn more about meningioma, its various kinds (grades), and the life expectancy for each grade, I have put together this detailed guide with frequently asked questions about meningioma prognoses.

How Serious Is a Meningioma?

Since meningiomas are benign tumors, they aren't typically life-threatening. Unlike cancerous tumors, they don't commonly spread to other parts of the brain and distant parts of the body. Instead, a meningioma grows slowly, which allows the brain to compensate to a certain degree. Significant symptoms aren’t usually present in the early stages, but this can change if the tumor continues to grow and achieves a certain size.

While most meningiomas are initially asymptomatic, symptoms caused by a meningioma may include: 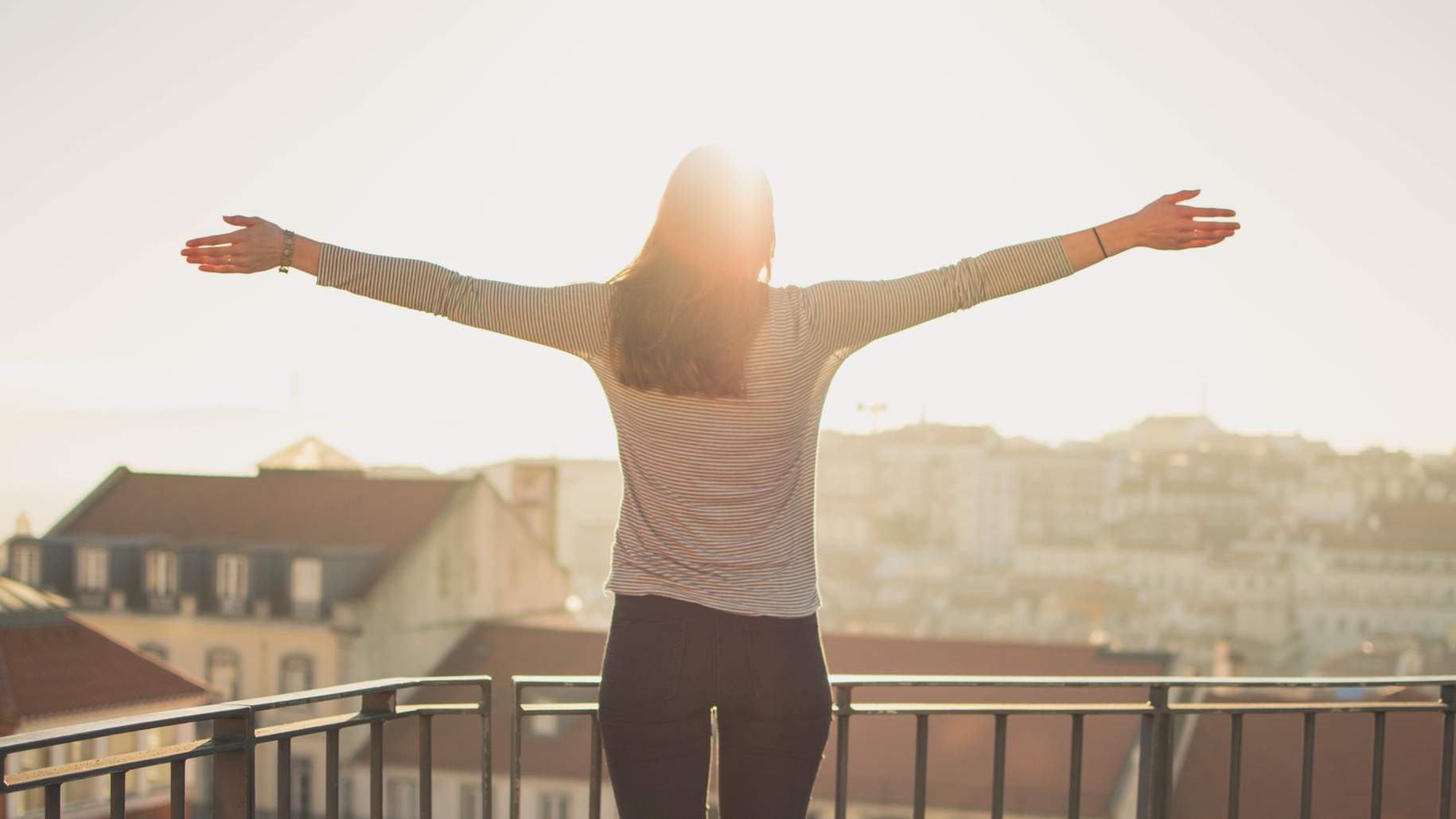 What Is the Life Expectancy of Someone With a Meningioma?

Regardless of the tumor grade, outcomes are generally more favorable as compared to those of more aggressive tumors such as glioblastoma. Tumors located around the brainstem, spinal cord, or near critical blood vessels are more difficult to remove completely surgically and are therefore associated with lower survival rates. Treatment options, such as surgery, radiation therapy, and chemotherapy, can also affect life expectancy.

Benign or Grade I meningiomas are slow-growing and are not cancerous. That is, they do not spread to other brain or body parts. The cells in benign meningiomas look somewhat similar to normal cells and the tumors are usually encapsulated.

What Is the Life Expectancy for Meningioma by Grade?

While the news of having a WHO Grade I meningioma may sound a bit relieving, understanding what each tumor grade means for your prognosis is important. As previously stated, the WHO uses a system to grade meningiomas from I to III, with WHO Grade III being the most serious.

WHO Grade I Meningioma Life Expectancy

This is the least invasive and slowest-growing type of meningioma. The cells in Grade I tumors look similar to normal cells, showing little to no abnormal growth. Over 95% of people with WHO Grade I meningiomas live five or more years after diagnosis.

Due to their low-grade nature, non-symptomatic tumors are often monitored with magnetic resonance imaging (MRI) scans every 6 to 12 months rather than immediate treatment. Your neurosurgeon may recommend treatment if the tumor is growing or causing symptoms.

WHO Grade II meningioma accounts for 18% of meningioma cases. Unlike Grade I meningioma, there are increased cell and tissue abnormalities under biopsy examination. The cells in Grade II tumors look abnormal under a microscope, and the tumor is less likely to be encapsulated. These are the reasons why this tumor grade is also called an atypical meningioma. It grows faster than a Grade I tumor and is characterized by brain invasion.

A Grade II meningioma has a higher recurrence rate than a Grade I meningioma. If a part of the tumor remains, recurrence or regrowth is more likely. Repeated surgical explorations can reduce quality of life. Thus, the goal of surgery is for complete (also known as gross) total resection during the first surgery. Nevertheless, the 5-year survival rate for patients with Grade II meningioma is good, about 97.5%, with a median survival time of 167 months. These patients typically undergo surgical removal and in some cases radiation therapy after surgery.

This is the most aggressive type of meningioma, with a 5-year survival rate of about 60%. WHO Grade III meningiomas are highly-invasive (malignant) and fast-growing tumors. The cells in Grade III tumors look highly abnormal under a microscope, with little to no resemblance to normal cells.

These tumors are not encapsulated and can spread into nearby tissues. WHO Grade III meningiomas are more likely to recur after treatment and can be difficult to remove completely. Radiation therapy or chemotherapy may be recommended in addition to surgery.

Meningioma prognosis largely depends on the grade of the tumor. Grading is based on how the cells look under a microscope. Low-grade meningiomas (WHO Grade I) have a very good prognosis, better than WHO Grade III (malignant) meningiomas.

It’s not uncommon for there to be confusion surrounding the terminology of meningiomas. Tumor grading requires a specimen which is collected through a biopsy during the surgery for tumor removal. It is important to understand the principles of tumor grading as it fundamentally influences prognosis and long-term patient outcomes.