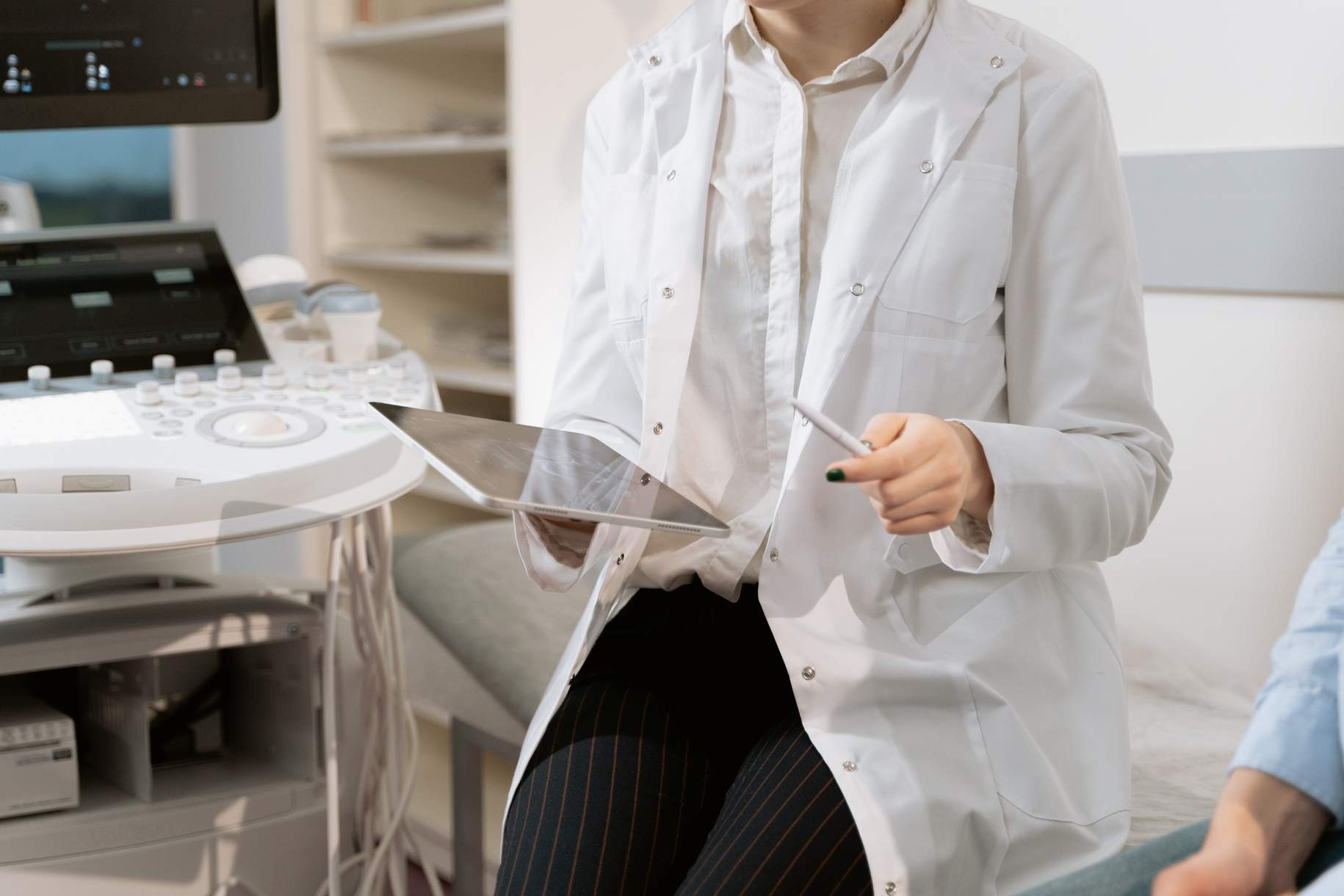 Acoustic neuromas, also known as vestibular schwannomas, are rare tumors found on the eighth cranial nerve. While surgical removal has been traditionally the preferred method for treating these types of tumors, recent data has supported the effectiveness of radiation and more specifically radiosurgery in controlling these tumors.

In addition, surgery is now more reserved for large tumors (more than 3 cm in diameter). Radiosurgery is also an effective option for patients whose tumor is not safely removable during surgery since the tumor is significantly adherent to the facial nerve and a small amount of tumor is left behind in surgery to protect the integrity of the nerve. Facial nerve paralysis is disabling and should be avoided. Small residual tumors from surgery can be effectively controlled via radiosurgery.

Radiation therapy is used to destroy or control the growth of the cancer cells remaining after surgical excision. In the past, external beam radiation treatment (EBRT) was avoided when treating acoustic neuromas and for two reasons: 1) these tumors were thought to be resistant to radiation therapy and 2) vital cranial nerves, the brainstem, and other healthy tissues and structures were in danger of being damaged during the course of treatment.

In the last two decades or so, however, precise stereotactic radiotherapies and new imaging technologies have been developed so that brain tumors like acoustic neuroma may be treated with minimal damage to healthy surrounding tissues.

Radiation is now more commonplace and is performed by a comprehensive care team, often comprised of the following team members: a neurosurgeon and/or neurotologist, a radiologist, and a radiation oncologist. Depending upon the technology used, the patient's head may be secured in a frame to ensure it stays in the right position while the radiation is being delivered.

What Types of Precision Radiation Therapies are Available for Acoustic Neuroma?

Your medical team will choose the type of radiation treatment based upon various factors: the location of the tumor, patient's age, size and shape of the tumor, patient's symptoms, and any co-existing health problems. Also, some acoustic neuroma patients undergo radiation treatment after surgery to treat any pieces of remaining tumor that was unsafe to surgically remove.

Below are two common radiation therapies that top hospitals and clinics use to treat acoustic neuromas:

Stereotactic radiotherapy utilizes real-time imaging with X-rays or CT scans during the radiation therapy. The use of real-time imaging helps ensure that there is less likelihood of any movement during the process in which the radiation is administered and that the best positioning is achieved. As a result, this type of treatment is delivered with great accuracy. During stereotactic radiotherapy, lower doses of radiation (fractions) are delivered over multiple treatments and typically over a larger area.

Side Effects of Radiation Therapy for Acoustic Neuroma

The most modern techniques for delivering radiation therapy are highly accurate and have few noticeable side effects at first. However, some side effects may occur in the months and years following treatment. They include: