Types of Craniopharyngioma: A Comprehensive Guide 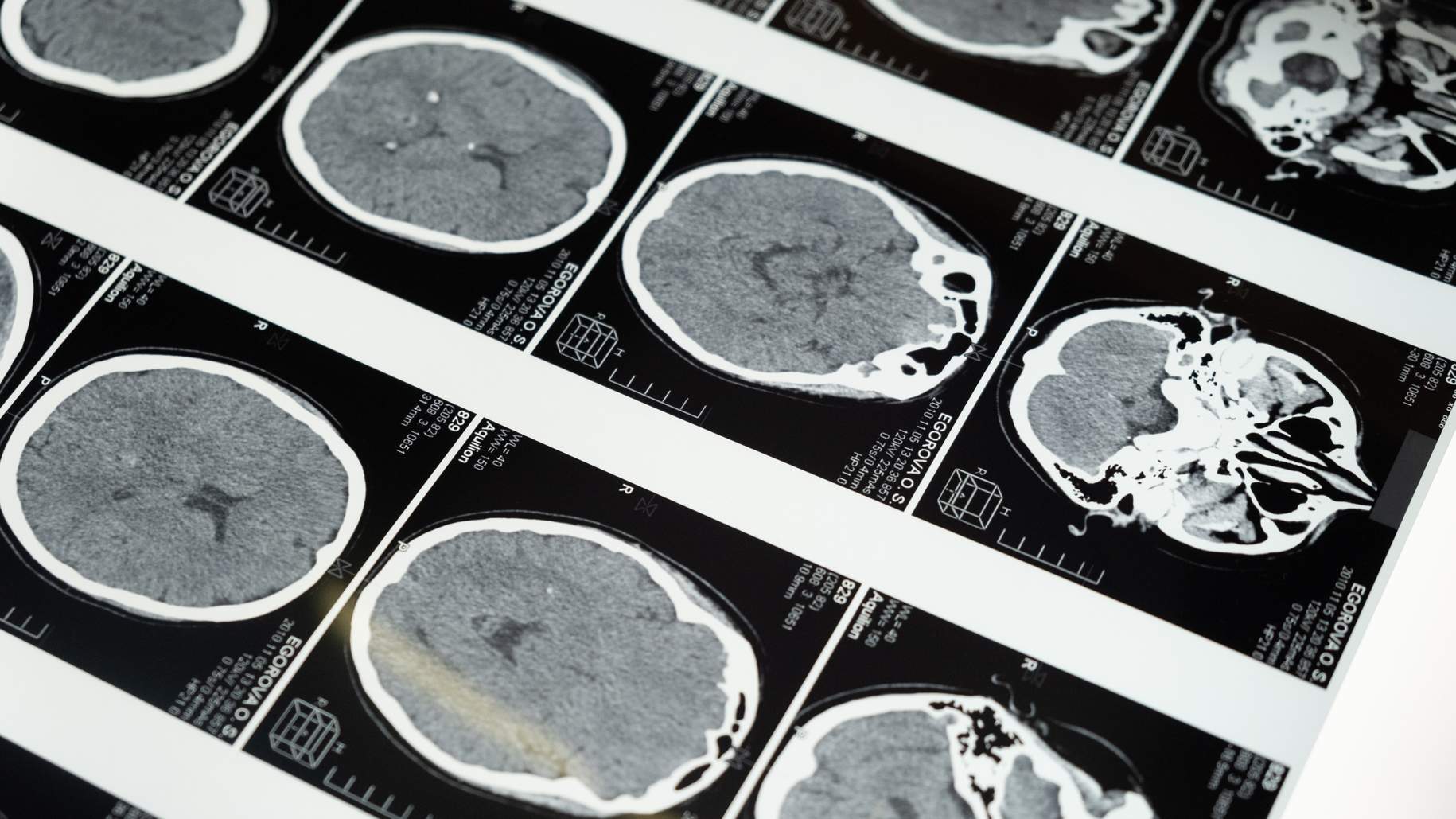 Craniopharyngiomas are categorized into 2 types based on their appearance under a microscope:

These are World Health Organization (WHO) grade I tumors that usually present as cystic masses. They are most common in children and are the more prevalent of the 2 types of craniopharyngiomas.

These are WHO grade I tumors that usually present as solid masses. They are mostly found in adults. This is the rarer craniopharyngioma subtype.

Craniopharyngiomas arise from a remnant of a structure called Rathke’s pouch, which exists at the roof of the mouth in the fetus and later develops into part of the pituitary gland by the time the child is born.

The tumor thus is often located near the pituitary gland, which is responsible for secreting most of the body's hormones. As with any other tumor, craniopharyngiomas are caused by mutations in specific genes leading to uncontrolled growth, but the exact risk factors and reasons for why such mutations occur are unknown.

In addition to asking you questions about your symptoms, doctors use various tests and procedures to diagnose craniopharyngiomas, including:

Your doctor may recommend some or all of these tests to diagnose the condition beyond a reasonable doubt. It is worth noting that an early diagnosis improves the likelihood of successful treatment.

Hormones (most of which are produced and secreted by the pituitary gland) regulate many body functions. A craniopharyngioma’s proximity to the pituitary gland can disrupt its hormonal production and secretion as the tumor enlarges and places pressure on the surrounding tissues. This can trigger a range of symptoms, including:

Most of these symptoms start off as mild and worsen over time as the craniopharyngioma grows. Some of these symptoms are easy to dismiss. Seeing your primary care physician regularly is the best way to monitor your body for subtle abnormal changes.

Fortunately, craniopharyngiomas are treatable. Here is an overview of treatment options:

Surgery entails removing as much of the tumor as possible without damaging neighboring healthy tissues. In cases when the risk of damaging surrounding structures is high, surgery may be performed to relieve symptoms through partial removal of tumor sufficient to reduce compression of surrounding tissues. This would typically be followed by radiation to inhibit growth of the remaining tumor. In rare cases, surgery may only involve drainage of the cystic parts of the tumor in preparation for radiation therapy.

Surgical treatment for craniopharyngiomas may be open or minimally invasive, depending on the tumor's size and position. A craniotomy is performed for open surgery, which involves creating an opening in the skull to reach the tumor. This procedure is often recommended for large complex tumors because a less invasive approach may not provide enough space to remove the tumor effectively and safely. In contrast, minimally invasive surgery involves inserting surgical tools through the nose to reach the tumor in what is called the transsphenoidal approach.

Although surgery with complete resection offers the best chance for potential cure and control of the tumor, it is a technically challenging procedure with risks of causing damage to critical surrounding nerves, blood vessels, and brain tissues. A craniopharyngioma may compress, become attached to, or invade the nearby hypothalamus, an important structure also involved in the production and regulation of hormones. In these cases, preservation of the hypothalamus during surgery may be very difficult and hypothalamic injury leads to hormone deficiencies.

Consequences of hypothalamus impairment can be severe. For example, lack of normal hormonal regulation of satiety (feeling full after a meal) can lead to obesity that is typically resistant to exercise or diet modifications and may require medications. Additionally, lack of anti-diuretic hormone (ADH) can lead to excessive urination and thirst that will require hormone supplementation.

It will be crucial to discuss the risks and benefits of surgical intervention with your neurosurgeon. Finding a neurosurgeon with experience treating craniopharyngiomas will be of utmost importance, especially because a diagnosis of craniopharyngioma is extremely rare and the surgery itself is technically challenging.

It is important to remember that although craniopharyngiomas are benign (non-cancerous), they often significantly adhere to and engulf critical brain structures, preventing their complete tumor removal during surgery. This limitation of complete removal can potentially lead to later tumor recurrence and compromise the patient’s quality of life and lifespan.

Stereotactic radiosurgery is another type of radiation therapy that may be recommended for rare types of craniopharyngiomas that do not touch the optic nerves, which carry visual information from your eyes to your brain. It involves simultaneously focusing multiple high energy beams on the remaining tumor cells to destroy them precisely within the targeted region. The name of this technique is slightly misleading because the procedure does not involve actual surgery. The inclusion of “surgery” in its name simply conveys the precise targeting ability of this type of radiation therapy.

Proton beam therapy is another mode of radiation therapy that can target the tumor accurately while minimizing the risk to the surrounding normal tissues.

Chemotherapy involves using medications to destroy or prevent the growth of the tumor. It may be recommended in cases when surgery and radiotherapy are not possible or successful, though there is limited evidence supporting the efficacy of its use.

Targeted therapy may be attempted for patients with papillary craniopharyngioma with the BRAF gene mutation. Medications that selectively inhibit the BRAF protein have demonstrated some benefit in reducing tumor size in small studies, though larger studies are needed to determine if the benefits outweigh the risk of possible adverse effects.

Craniopharyngiomas are sporadic tumors, meaning that their causes and risk factors are unknown. To this end, researchers cannot recommend ways to prevent this condition. Fortunately, this type of tumor is rare, especially among adults.

How Can a Craniopharyngioma Affect Your Quality of Life?

Craniopharyngiomas are non-cancerous. However, they can negatively affect quality of life in many ways due to their location, ability to recur, and possible complications of treatment.

A large and expanding craniopharyngioma can compress or invade nearby structures such as the pituitary gland, hypothalamus, arteries, and nerves of vision (optic nerves). The pituitary gland and hypothalamus are critical structures involved in hormone production and release, which control numerous bodily processes. Dysfunction of these structures can lead to a wide variety of symptoms ranging from stunted growth in children to morbid obesity.

Unfortunately, craniopharyngiomas tend to recur in 20% to 40% of patients. Repeated treatments with surgery, radiation, or a combination of the above may increase the likelihood of sustaining complications and compromising quality and length of life. Lifelong hormone supplementation may cause inconvenience and financial stress.

Craniopharyngiomas are a rare type of brain tumor that primarily affect children and older adults. Fortunately, this tumor is non-cancerous and has a high survival rate. Nevertheless, its continued growth and recurrence can cause complications that affect the patient’s overall quality of life. The risks and benefits of treatment should be discussed with a team experienced with treating this rare condition.